In recent years, mobile phones and portable terminals, have added wireless LAN functionality. With the increased sophistication of terminals, miniaturization, low-profile and integration are required. Crystal devices are no exception.

Phase noise appears near the output frequency (carrier) of an oscillator and causes error in the signal containing useful information. As the data transmission rate increases, it's effect becomes more pronounced with an increase in data errors.

Harmonics are high-frequency appearing with integral multiplication of output frequency of the oscillator. For some oscillators, even-order harmonics may overlap in the frequency band (2.4GHz-band, 5GHz-band) of wireless LAN and effect the transmission. With the NT2016SA, even-order harmonics are controlled by suppressing the second-harmonics. The effect on the frequency band of wireless LAN is reduced.

Even though the NT2016SA TCXO is 2016-size, it contributes to the realization of the wireless LAN with reduced data error and high capacity data transmission. 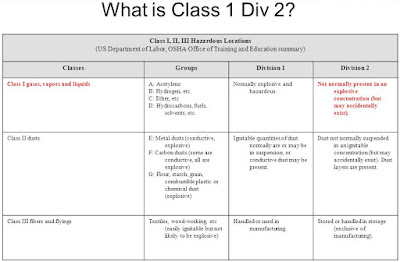