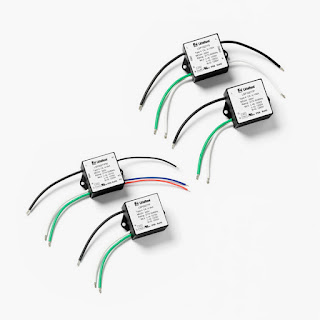 Littelfuse, Inc., the global leader in circuit protection, today announced its LSP05/LSP10 Series Surge Protection Device Modules were named a winner in the EE Times and EDN 2015 UBM Canon ACE Awards in the “Ultimate Products: LEDs and Lighting” category. The awards program honors the people and companies behind the technologies and products that are changing the world of electronics.

The winners were announced at an awards ceremony on Tuesday, July 21, at the Santa Clara Convention Center, during the Embedded Systems Conference Silicon Valley. Bharat Shenoy, the director of technical marketing at Littelfuse, was on hand to receive the award. He noted, “I know everyone at Littelfuse, especially those on the product development and marketing teams, feels very honored today by this award. The LSP05 and LSP10 Series products represent the collective efforts of many people striving to offer our customers the most advanced and cost-effective circuit protection solutions available.”

Metal Oxide Varistors (MOVs) used to protect LED luminaires degrade gradually after a large surge or multiple small surges. This leads to increasing MOV leakage current, raising MOV temperature under normal conditions. A thermal disconnect like that used in the LSP05 and LSP10 senses this temperature increase as the MOV approaches its end-of-life condition, at which point it will open, removing the MOV from the circuit and preventing its catastrophic failure.

“We are continually amazed at the level of creativity in the design, innovation and technology exemplified by these award winners,” said Suzanne Deffree, Executive Editor at UBM Canon's EDN. “The ACE Awards celebrate the highest achievements in innovation and creativity in electronics design, and selecting one organization or individual that stands out above the rest is incredibly challenging. We are pleased to be able to celebrate their achievements.”